Ronin Assault is a concept for a movie, which tells the story of a real history event in a slightly enhanced way for increased cinematic potential.

The event in question is the attack of a group of samurai on the British embassy in Edo, disgruntled by the looming changes initialized by the weakened Japanese regime.

In Ronin Assault a more polarizing touch is added by villainising the British and introducing a mystical plot, which utilizes the actual attack as distraction for a shadowy heist. 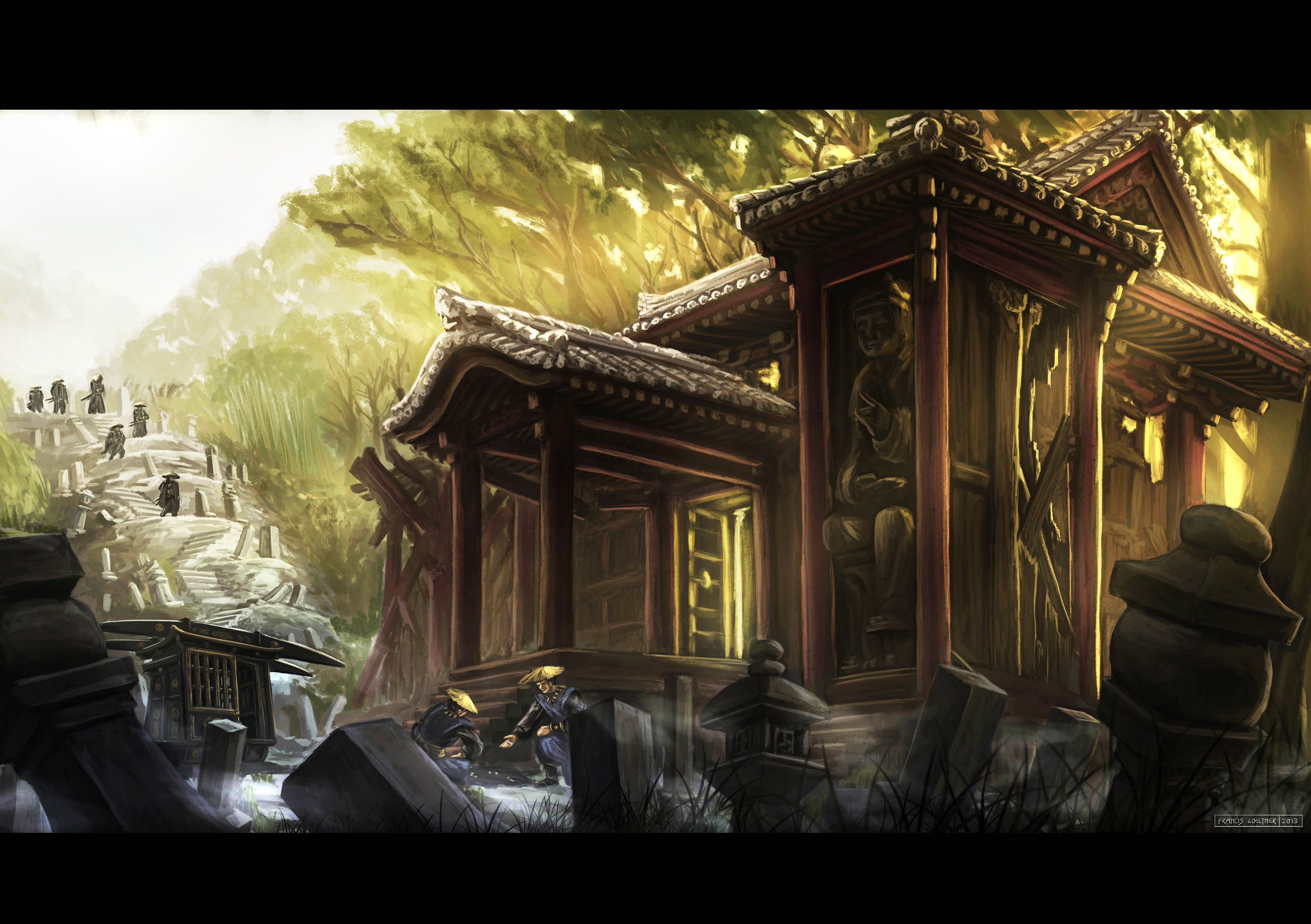 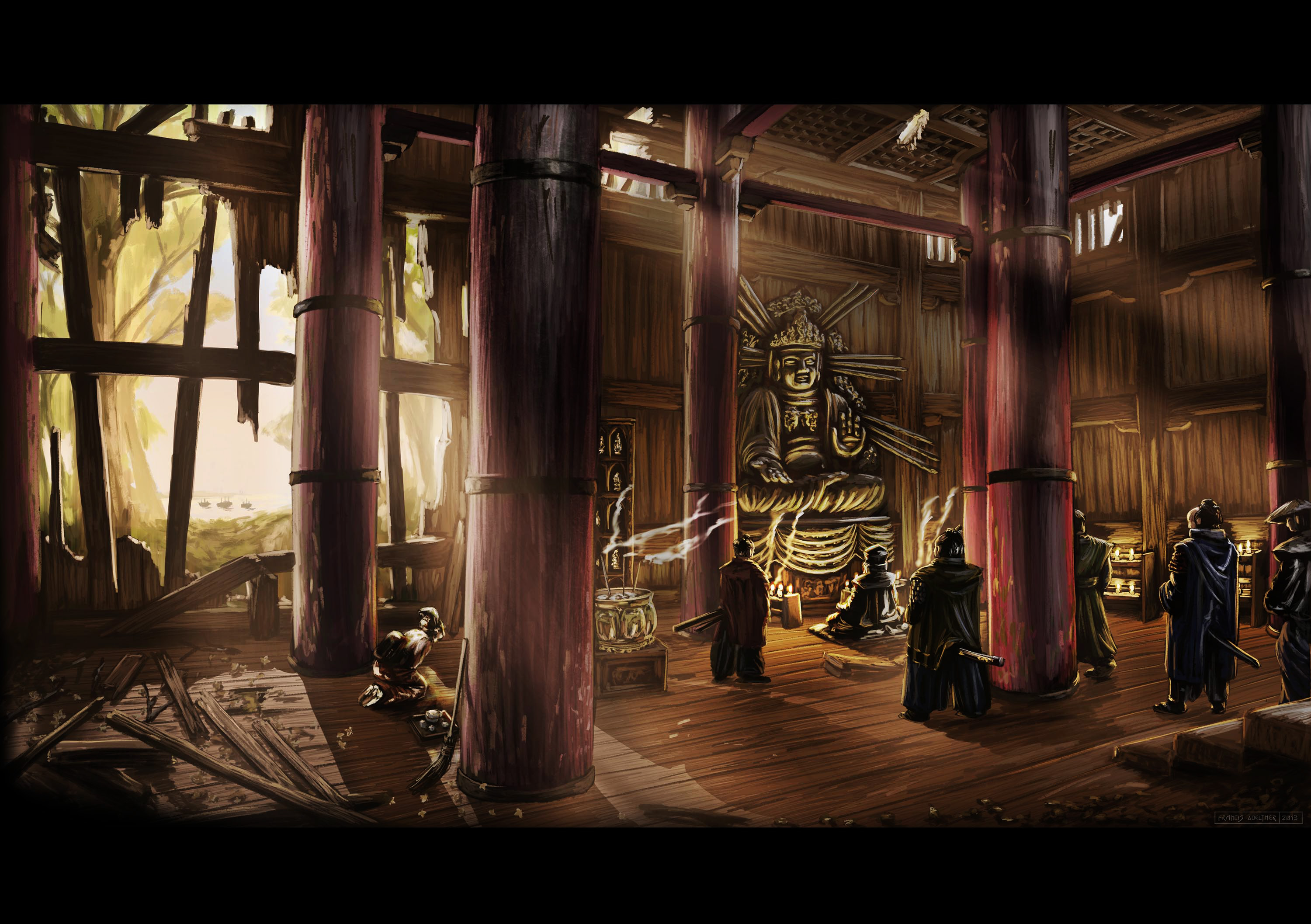 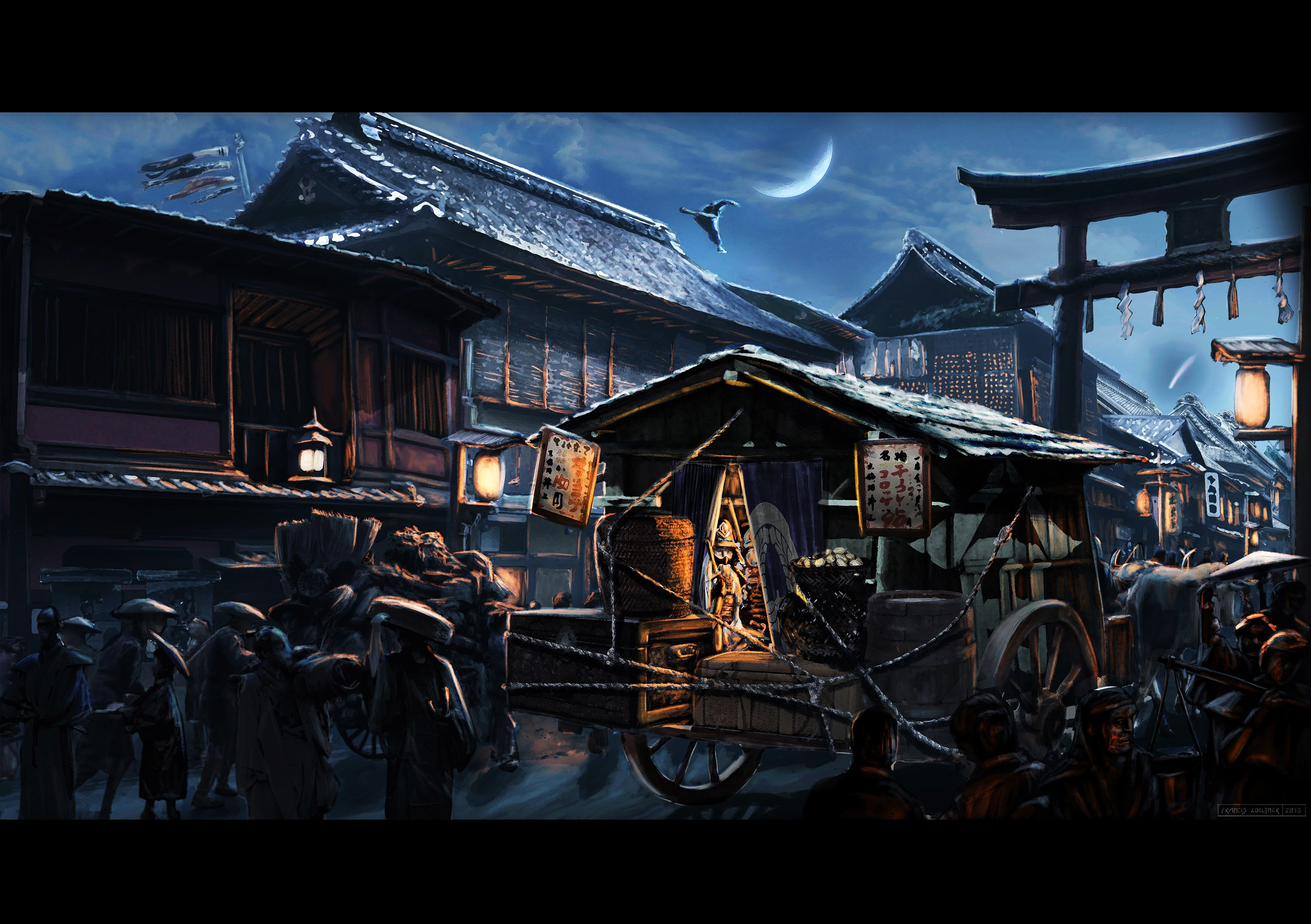 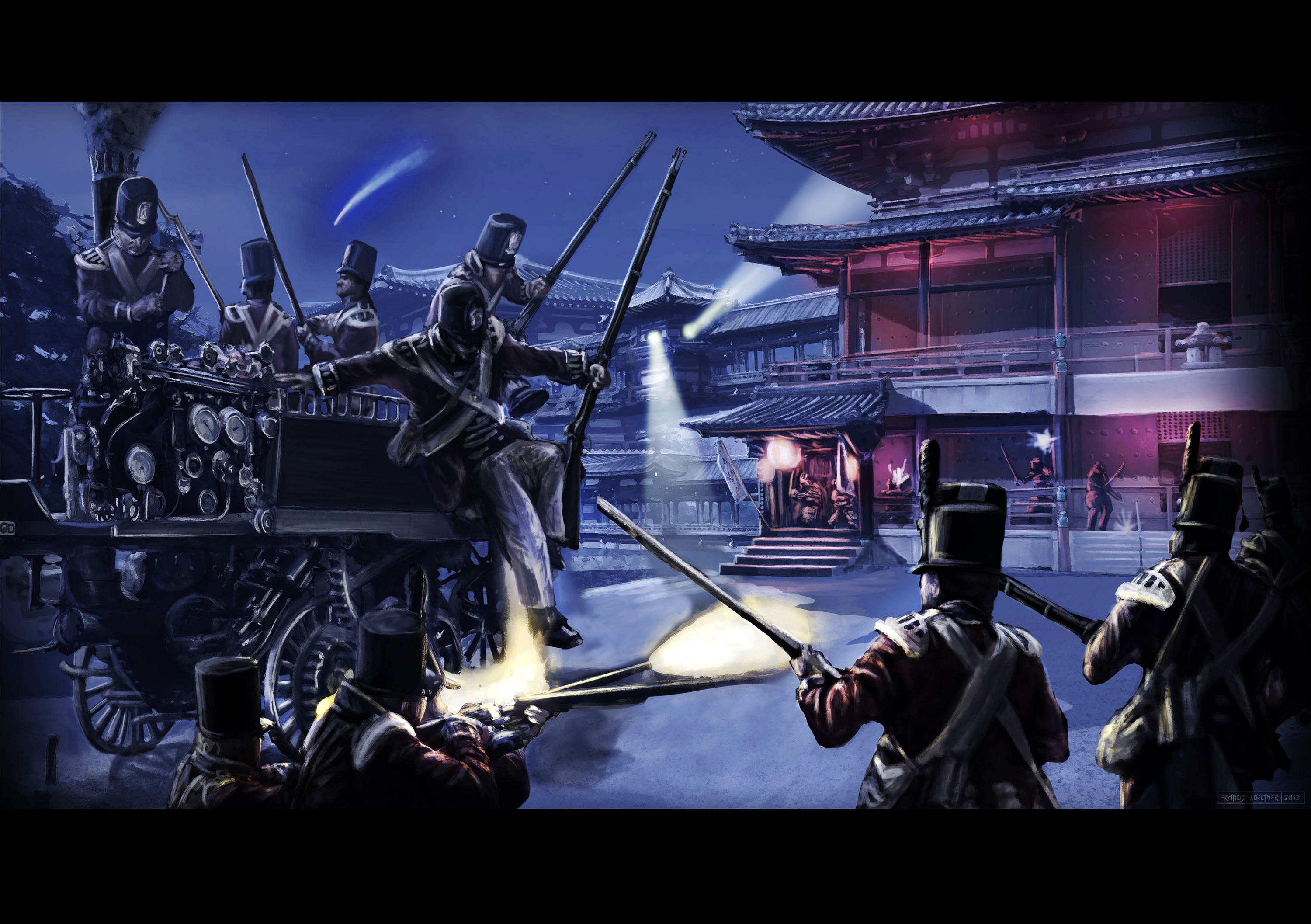 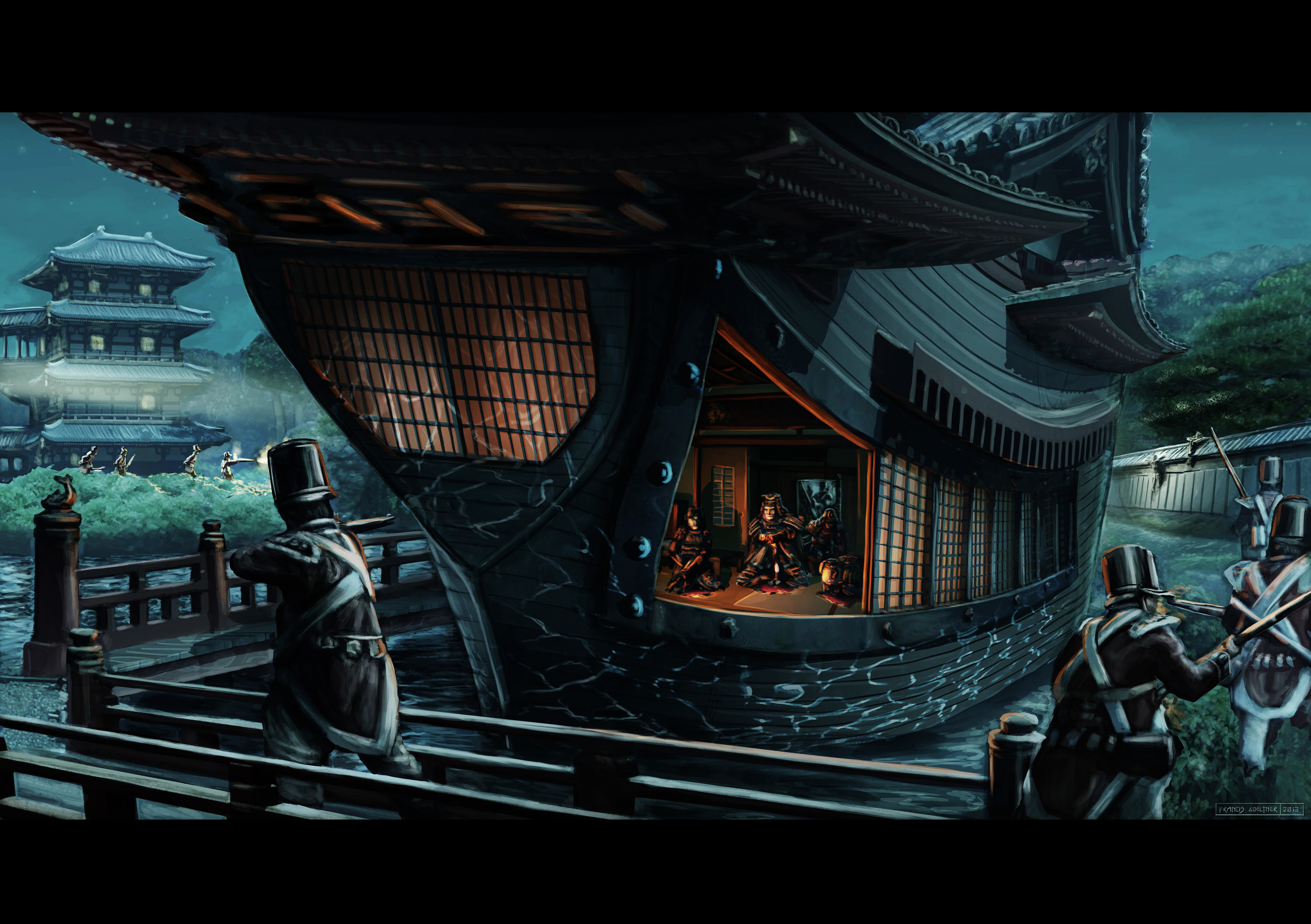 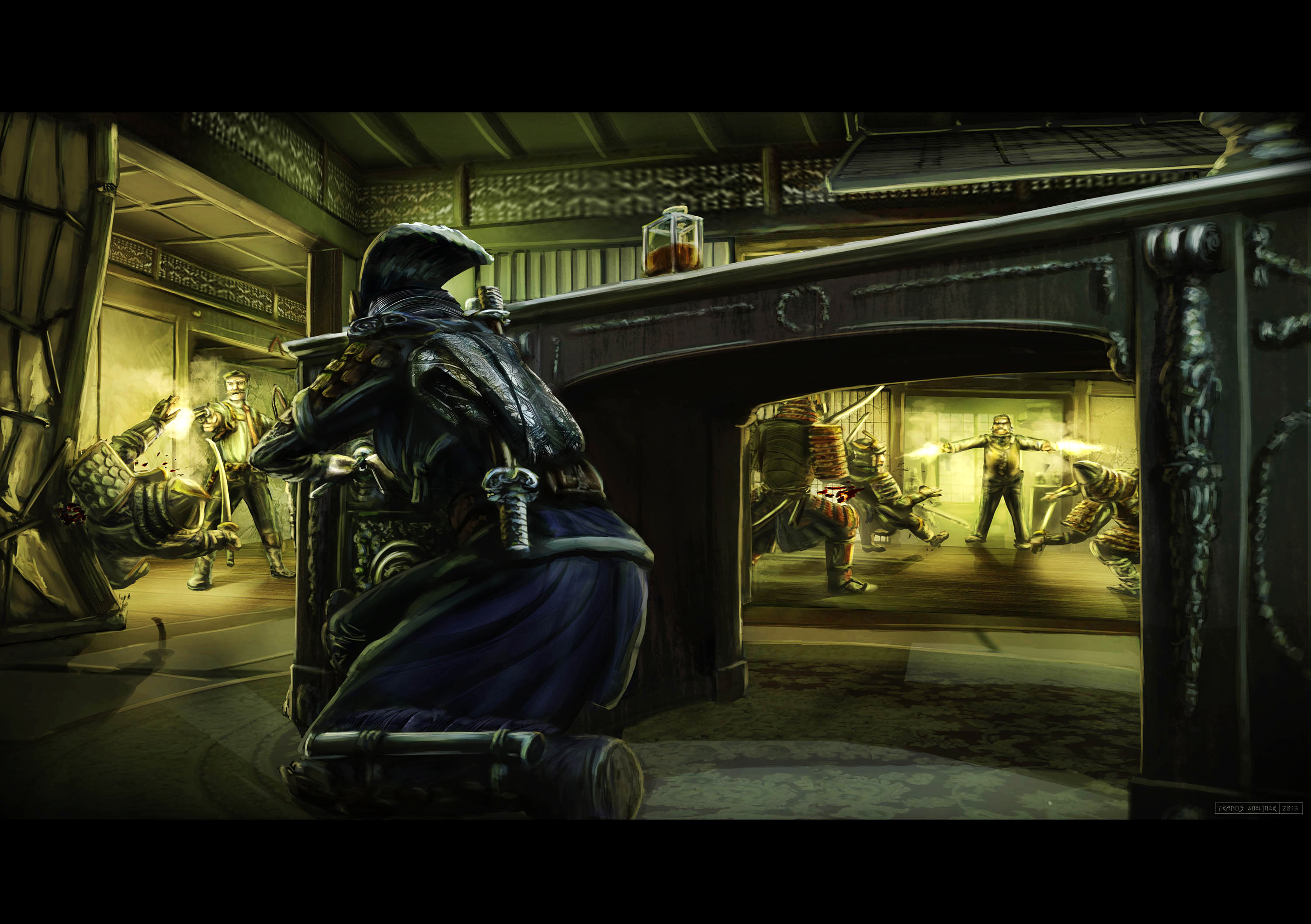 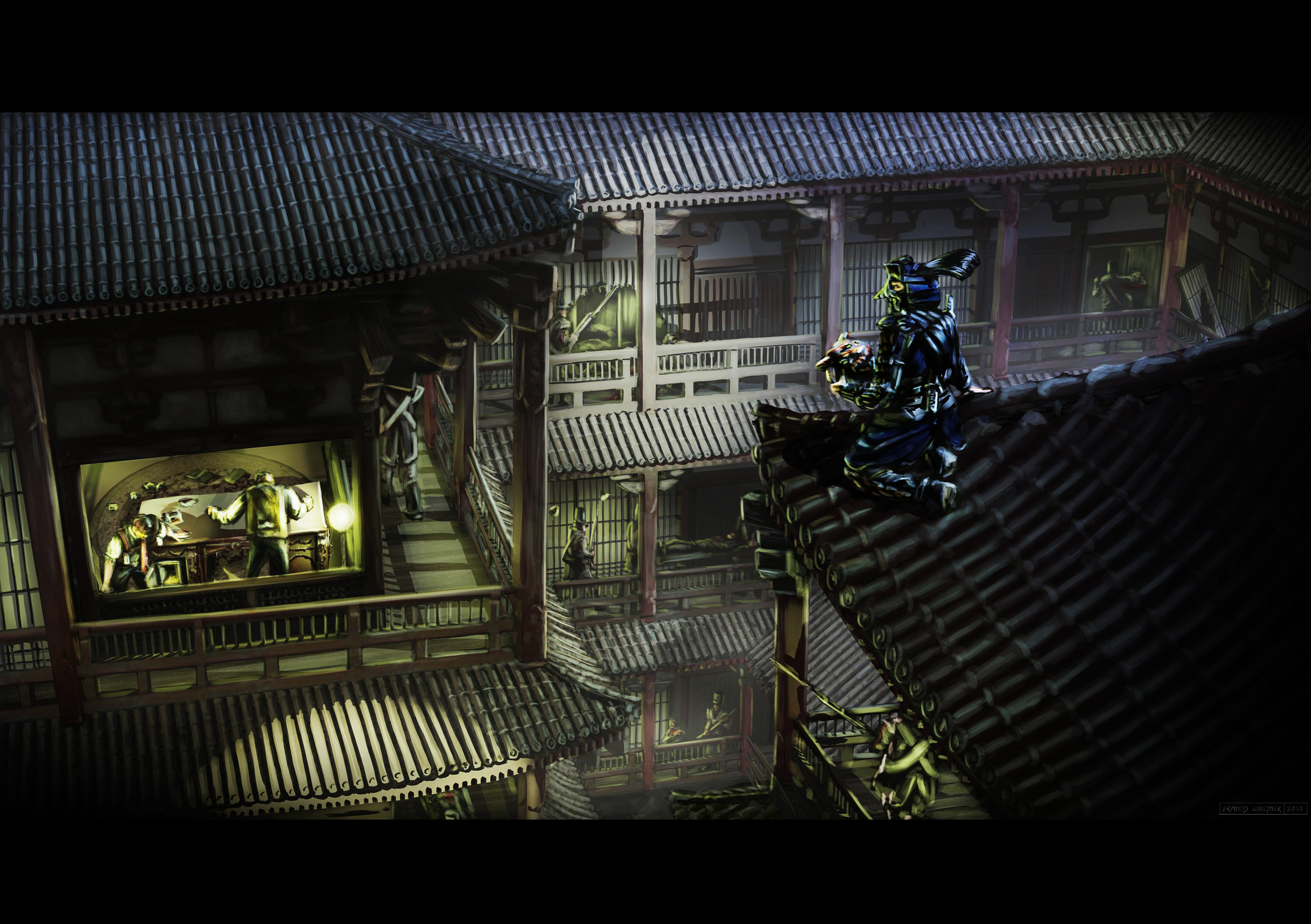