Project executed for researchers from the Massachusetts Institute of Technology (MIT) to illustrate a scanning technique for archaeological specimen.

The goal was the creation of descriptive illustrations for the stages of the scanning process of a target object in two phases, with imagery for each.

The footage is then used to generate a realistic computer model of the target and the whole process is remarkable because of it’s use of rather non-specialized, off the shelf equipment. 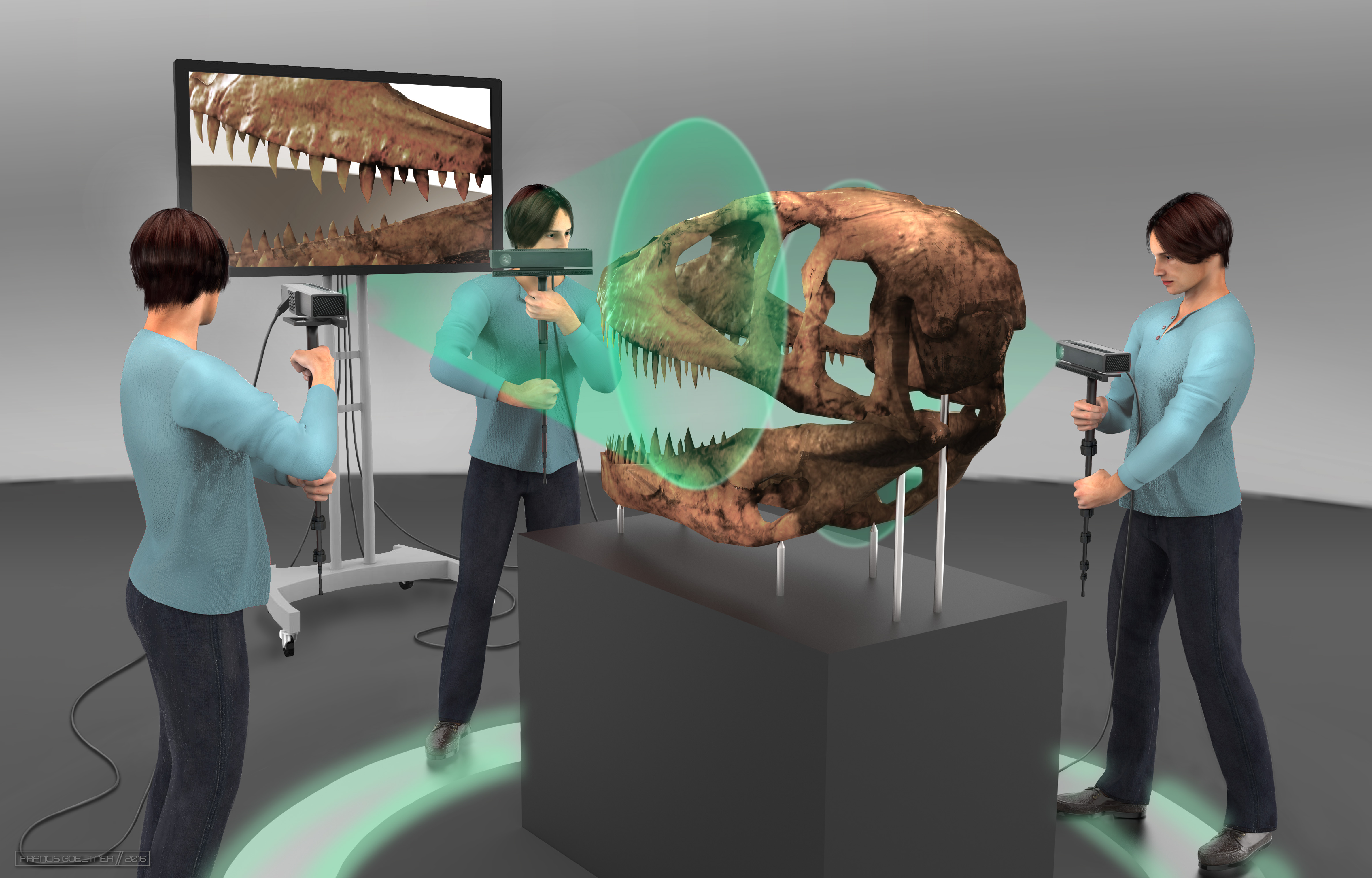